To resign from his office, the director of a company can give a written notice to the company.

On receiving such notice the company will have to,

As per Sec 169 of Companies Act 2013, removal of directoris the shareholder’s legal right, even before his/her tenure expires, through ordinary resolution in the general meeting. The director is given a reasonable chance to be heard excluding cases of appointment by the central government. The Articles of Association, the Memorandum of Association or any other agreements or documents cannot take away this legal right.

Removing a Director May Seem to Be a Difficult Task.

But It Isn’t, As We Get All the Formalities Cleared Seamlessly.

Procedure For Removal of Director

Based on your requirements, you can select any of our packages.

Passing of Resolution and Documenting

To remove a director from a company, MyEfilings will arrange all the necessary documents and resolutions.

Company Law expert from MyEfilings will prepare required forms and filethe same with the MCA for approval. The form filing has to be done within30 days of passing the board resolution.

The date on which the company receives the notice or if the director specifies any date in the notice, whichever is later, is accepted as the effective date of the resignation of a director.

No, once shareholders remove a director from the Board, the Board of Directors cannot reappoint
him. 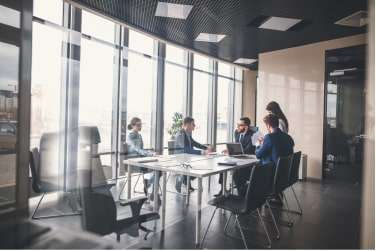 How to add Director in a Private Limited Company 7 Reasons why you should start your own Business 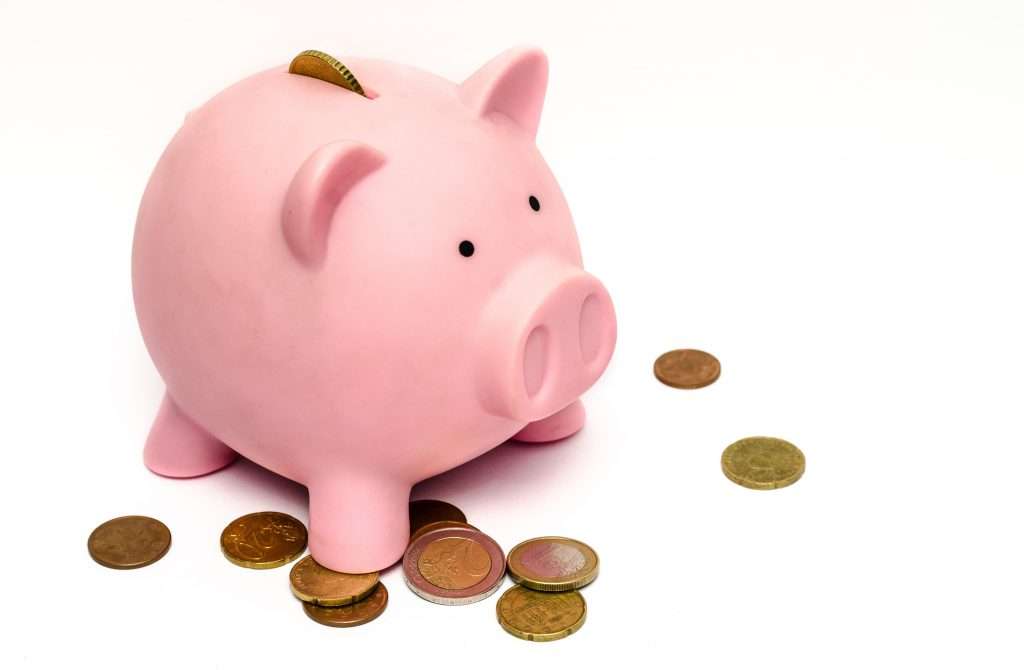 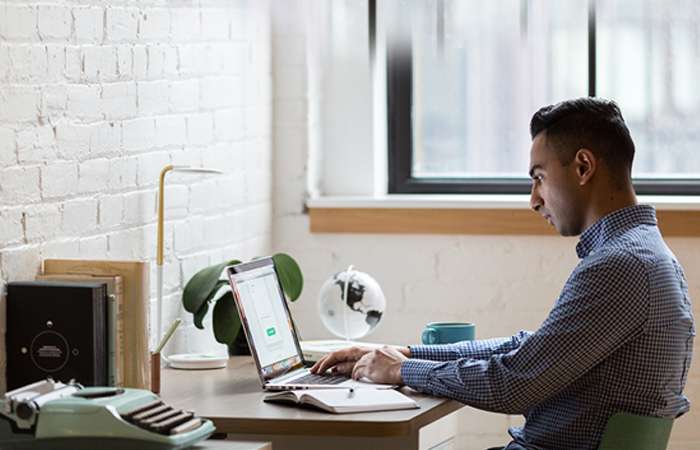 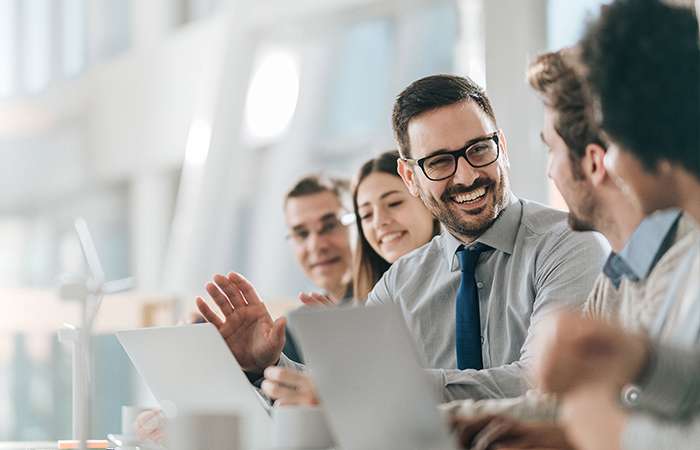 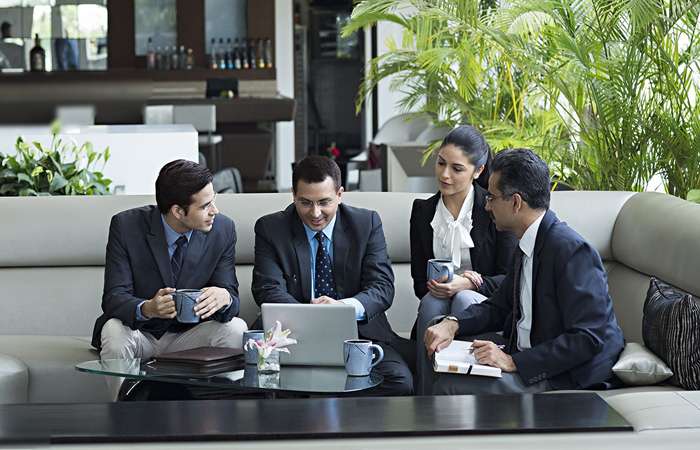