Section 2(16) of the Companies Act, 2014 defines charges so as to mean an interest or lien created on the property or assets of a company or any of its undertakings or both as security and includes a mortgage

The following are the essential features of the charge which are as under:


NEED FOR CREATING A CHARGE ON COMPANY’S ASSETS

Almost all the large and small companies depend upon share capital and borrowed capital for financing their projects. Borrowed capital may consist of funds raised by issuing debentures, which may be secured or unsecured, or by obtaining financial assistance from financial institution or banks.

The financial institutions/banks do not lend their monies unless they are sure that their funds are safe and they would be repaid as per agreed repayment schedule along with payment of interest. In order to secure their loans they resort to creating right in the assets and properties of the borrowing companies, which is known as a charge on assets. This is done by executing loan agreements, hypothecation agreements, mortgage deeds and other similar documents, which the borrowing company is required to execute in favour of the lending institutions/ banks etc.

Primarily, under section 77 of the Companies Act, 2013 every company creating a charge shall register the particulars of charge signed by the company and its charge – holder together with the instruments creating. Important points in the Act relating to charge creation:

Hence all types of charges are required under the Act to be registered whether created within or outside India.
Change of Creation in Need of Financial Assistance

Let’s Help You Acquire It with Total Ease!

Process for Creation of Charge

My Efilings Business Consultant will verify all the documents regarding Registration of Charge and prepare the forms for filing with the MCA.

My Efilings Business Consultant will share duly filled Charge Registration form with you and your Banker for Banker's Digital Signature.

On receiving the Charge Registration form duly signed by your Banker, we will file the form with the MCA and pay the filing fees.

Documents required for Creation of Charge

Whether there is need to create charge on the personnel guarantee of the Promoters?

Whether charge will create on Pledge?

Whether Guarantee given by Company to other Company amount to creation of Charge?

Sometimes companies give counter-guarantee to banks for the guarantee given by the banks to the Government or other authorities. Such a guarantee does not create any encumbrance on the company’s properties.Whether charge can be create on future assets of the Company

Whether charge can be create on future assets of the Company?

Whether provision of charge will be applicable on One Person Company?

The provisions of charge shall apply to One Person Company.

Whether Charge will be create on hire purchase agreement? 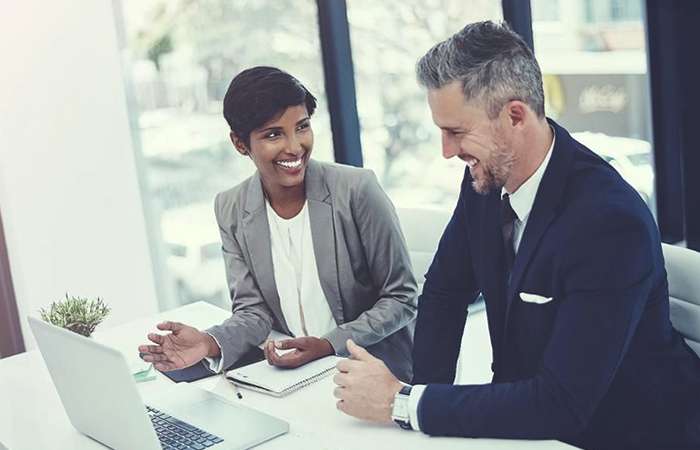 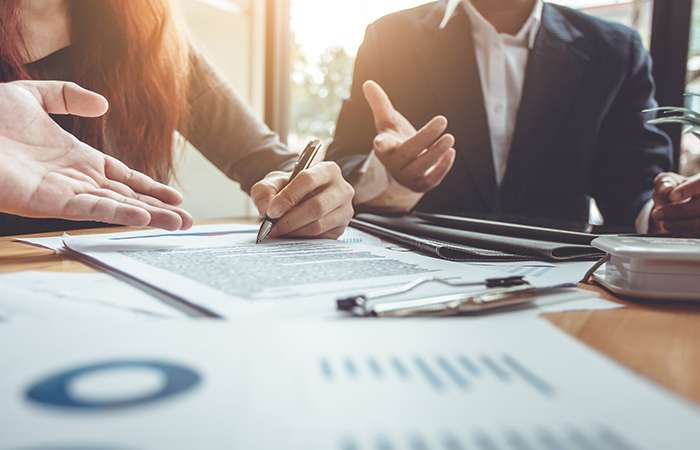 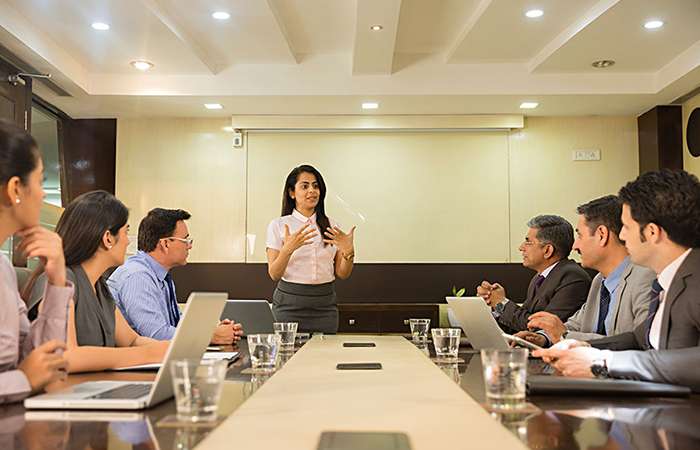 First Board Meeting of a Private Limited Company