(Section 13 of the Companies Act, 2013 deals with alteration of Name Clause of Memorandum of Association. The rights and obligations of the company are not affected by the change of name of the Company. If there are any legal proceedings by the company or against the company, the same maybe continued in its new name.

Company is also required to inform its stakeholders, bankers and people with whom they have entered into agreements about the change of name.)

A company may decide to change its name for various reasons including change of object of the business, change of management, rebranding etc.

The Company may adopt any suitable name provided it is not undesirable, identical with or resemble to the name of an existing company.

The name of the company can be changed at any time with the approval  of shareholders by passing a Special Resolution.)

For Whatever Reasons, at Whatever Time You Wish to Change Your Company Name,

We Make It Easy and Fast for You!

Procedure for Change of Name

Company Law expert from My Efilings will file the application for availability of new name with the MCA after drafting of resolutions.

On receipt of name approval from the MCA, our Company Law expert will draft the necessary documents and send to the clients for confirmation and signature. On receipt of signed documents, our company law experts will fill the application for change of name in requisite form with the MCA.

On filing of forms, the MCA will verify the forms and approve the application for change of name if no other details are required.

Is there any restriction on Company for Change of Name?

The change of name shall not be allowed to a company:

After approval of name up to what time name shall be available to use?

In case of change of name of an existing company name shall be reserved for 60 days from the date of approval of name.

How many days generally it takes to change a Company’s name?

It generally takes around 25 working days for change of name.

What steps are required to be taken after getting new Incorporation Certificate post name change of Company?

Subsequent to the issuance of new Incorporation Certificate, steps must be taken to incorporate the new name in PAN and TAN Database, GST registration, Share certificates, and letter head copies of MOA(Memorandum of Association) & AOA(Articles of Association). 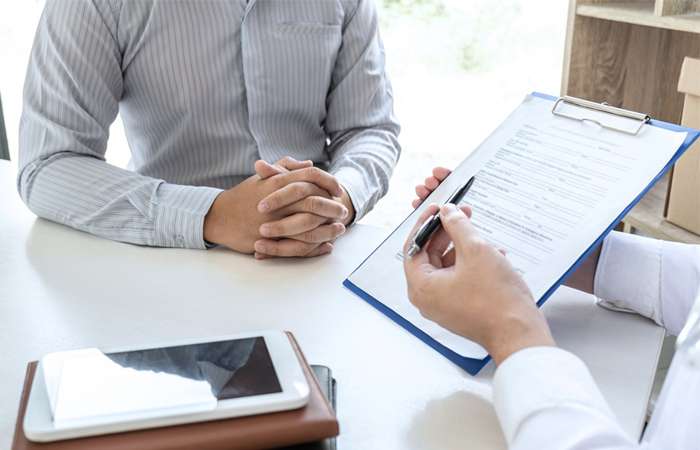 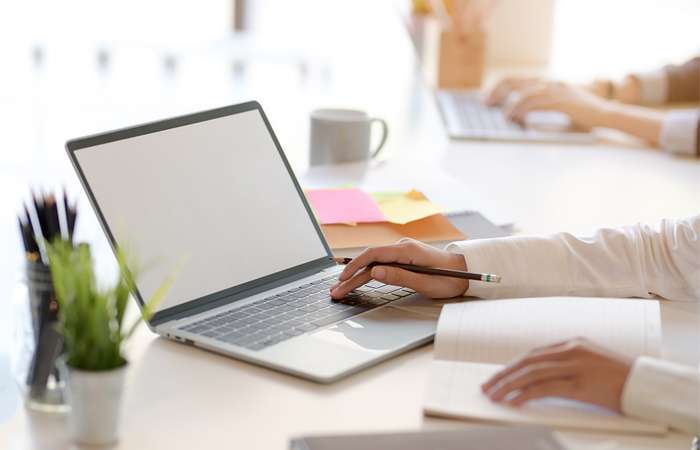 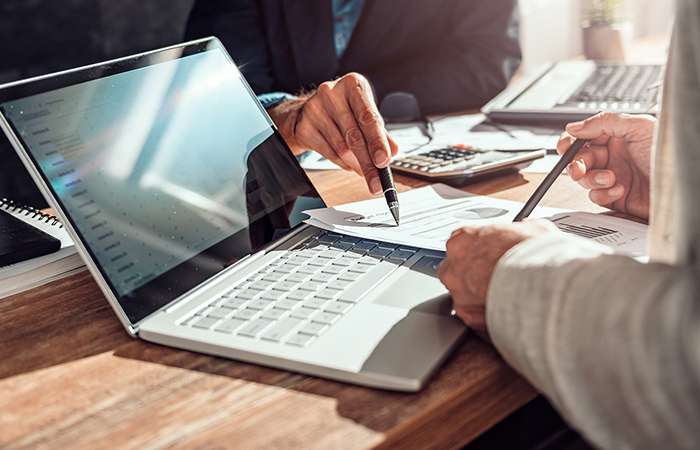