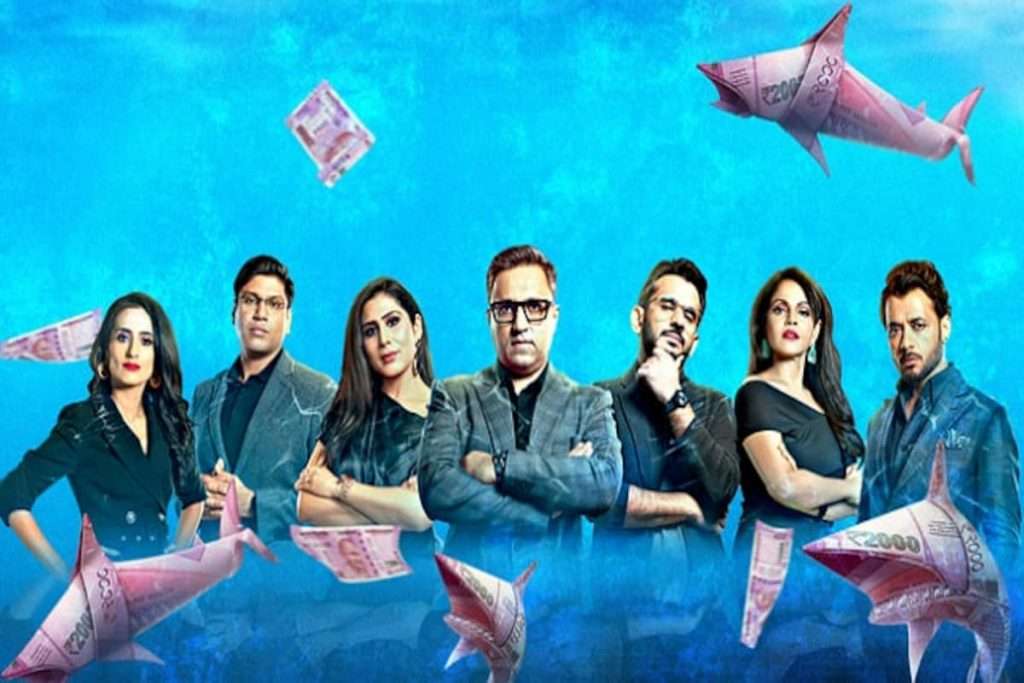 Shark Tank India became one of the most talked about reality TV shows in India which not only gripped the Gen Zs but also caught attention of the older generation. It is a show which features entrepreneurs from across India to pitch their business ideas and get investment from the panel of judges (known as Sharks in the show) in exchange for equity in their company. It could be any kind of a company which is established or is at a prototype or pre-revenue stage.

The judges (Sharks) are well established entrepreneurs who are looking to invest in companies with a bright future and want to be a part of the entrepreneur’s journey to make it big. Out of 198 pitches, 68 companies got investments from the Sharks and from them 43% had at least one woman co-founder.

Let’s take a look at some of the most interesting pitches of this season’s Shark Tank India.

The pitch was great and the problem was real as too many people do not know how to source the right service and hold the right ritual during the loss of their loved one. Depending completely on relatives and friends to follow the post death ritual may not result in the kind of service which one expects for their loved ones and so hiring professionals may become the next common thing especially in the cities.

Some of the sharks did not consider is an important problem and some did not like the margin of profit which it generated and thus they did not invest in Anthyesti Funeral Service but we definitely felt that it was one of the most interesting business idea and necessary for the day and age.

Many Indian farmers and vegetable vendors face the problem of stocking their vegetables. It spoils every day in large quantities and also leads to huge financial loss. Two siblings from Bihar came up with an innovative solution to fix this problem. Nikky Jha and Rashmi Jha who are well-versed in the world of environmental science and bio-technology built a storage device which will keep the vegetables fresh for 10 times longer period. It is available in 200, 500 and 1000 kg capacity and needs only 2 liter water per week. The device emits ethylene gas which keeps the vegetable fresh by maintaining the substituent inside the chamber and also prevents pathogenic attacks.

As the product was in pre-revenue stage where the sharks did not understand the revenue model based on the current prototype, they did not invest in it. Although Ashneer was interested in a crate based model for the same purpose and asked the entrepreneurs if they can make that, he might be interested in future.

Devang Singhania and his sister Sachi Singhania came up with an enhancer for drinks with multiple flavors which did not contain any harmful chemicals or preservatives. Their pitch focused on how people do not drink enough water and consume other aerated drinks to diffuse their thirst. It can be mixed with any drink to enhance their flavor and can be carried anywhere as it comes in a pocket size bottle. By using natural flavors they have tried to make it nutritious as well.

Few Sharks were interested in the deal as it could become big in the cocktail and tonic market where Namita and Aman together offered to join hands with them. The deal was closed with Devang and Sachi accepting the deal from Namita and Aman. As it would cater to many people who drinks and instead of adding another soft drink they can definitely go for their go to mixer I it.

Four guys with an innovative solution to track the athlete’s performance came up with a wearable motion sensor which lets the player know their movement in 3D along with their KPI (Key Performance Indicator) that shows their position and pace in detail while performing. It will help the players to identify their mistakes and improve their positioning. It looks like a revolutionary product which will help athletes in a sense which had never happen before.

Sharks did show interest in their product but the only problem it had was their pricing and due to that the company was only providing rental service rather than selling the whole kit. Due to the capability of the product, three sharks came together to close the deal with the Tweek Labs guys.

Loka is a Meta verse app for anyone who wants to have a real time experience in a replica of a real place and also hangout with other people who are in the Meta verse at the time. Krishnan Sunderarajan, the founder of the app came up with this idea when he realized the future of Meta verse and how it could possibly be the future of humans. As it was one of the first attempt from an Indian to create such a world few sharks were interested to join Krishnan in making it Big.

As it is also very risky to invest in such a company so Aman, Peyush and Anupam together came in by asking for more than 4 times equity in the company than it was asked.

There no doubt that investing in such business could be very risky but even in the slightest chance if the vision is achieved, it could become a huge hit.

Nowadays many farmers leave farming and join corporate or other labor work which pays them with certainty. They not only have to be depended on the climate but also suffer loss from the crops spoiled by pests. For this they have to spray pesticide which is harmful for their health.

Kamlesh Nanasaheb Ghumare aka Jugaadu Kamlesh came from a small village Devarpada in Malegaon, Maharashtra. He belonged to a farmer’s family and understood their need. He wanted to help small farmers and with the help of Naru, his nephew he came up with a trolley sprayer for pesticides. He is known as Jugaadu Kamlesh because he creates solution to the farmer’s problem in a Jugaadu manner. Not only the sprayer but he has also made other machines to support farmers.

He was making everything with the spares he got from other stores and needed support from the shark to get the inventory required to make the final product. He also said that many farmers have already contacted him to buy the sprayer but due to lack of inventory he couldn’t supply the demand.  He won many hearts by working on the real problem and by having a genuine nature to do something for them and secured a deal from Peyush who eventually invested in him.

Jayanti Bhattacharya the founder of India Hemp and Co. started the company with her sister Shalini. Being into nature and organic lifestyle they had travelled a lot in the jungles. They understood the benefits of Hemp and misconception around it and came up with Hemp based products. With the nutritious value added in it by Hemp, they have all kinds of oils and powers made of Hemp.

Due to a lot of misconception revolving hemp it was not considered as a herbal mixer for many people but the idea to bring it in the market and also educate them was something really interesting. Aman and Namita were interested in it but due to some drama Aman backed out and Namita and Jayanti couldn’t able to negotiate well enough to make a deal.

These were some of our favorite business idea from Shark Tank India this season. Let us know your favorite pitch by commenting below.